I have a new project!

Hi! I have a new project!! (This post's title may have given that away already but I'm excited about this so...EEK!) I am also participating in the release celebrations and blog hop for Janeen Ippolito's book, Irresistible World Building which is all about helping you, my fellow writer friends, weave your world-building into all aspects of your story. (Seriously, right now, in this very post we are part of a blog hop. You, friend, are blog hopping. LOL)

So, as part of a conversation about world-building and with the final installment of #TCO3Trilogy having just released what better time to introduce you to The Wayward. (This is a working title but I really like it. Also you may have gotten a few peeks on social media through some aesthetics and quotes I shared during #WIPjoy in April.)

I'm still working out the blurb so for now just know that The Wayward is a sort of dystopian romance. Wilder and Declan's tale becomes the foundation for a larger story of alien domination and revolution. (For those of my Christian readers think the story of Esther mixed with Hosea & Gomer. I know that all sounds weird but it makes sense in my head and I think it will when this is done.) 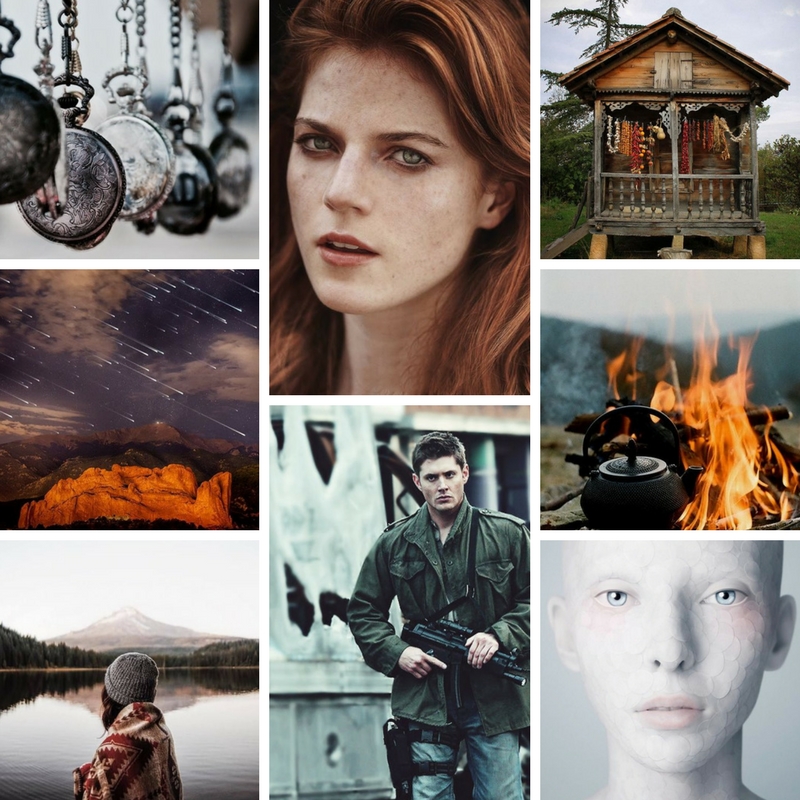 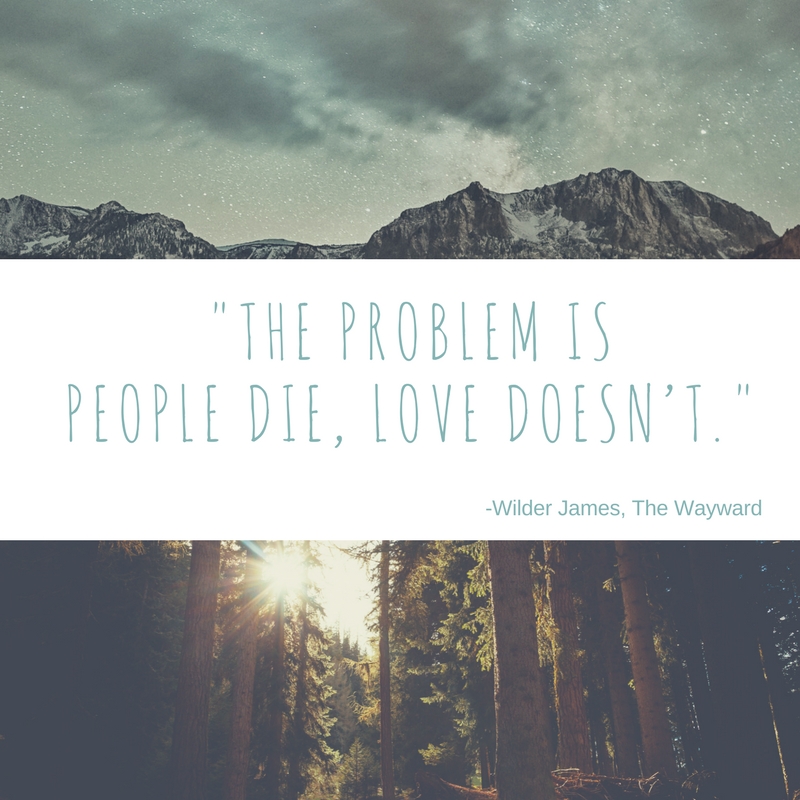 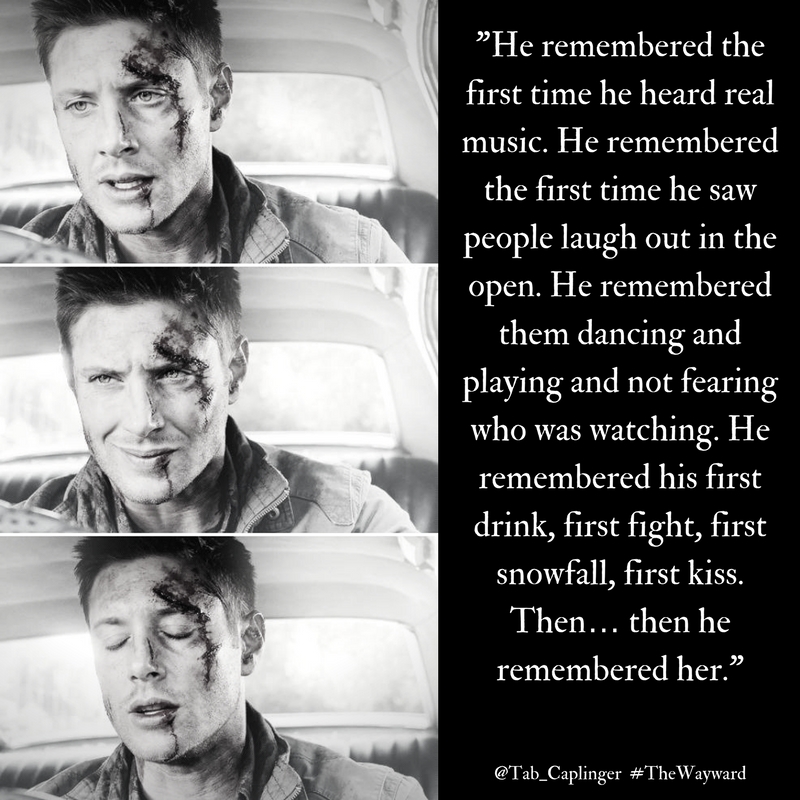 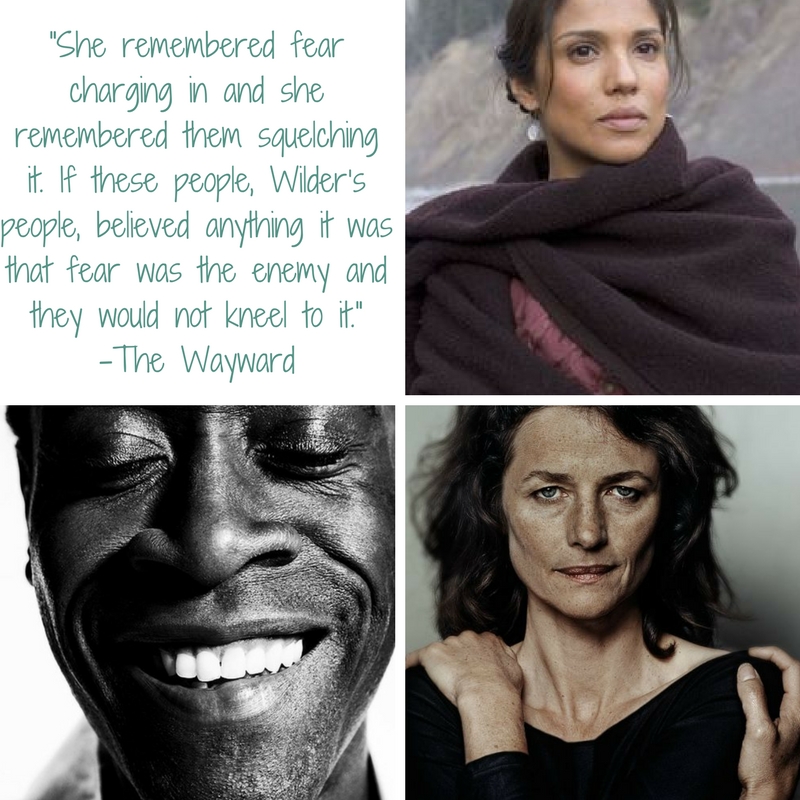 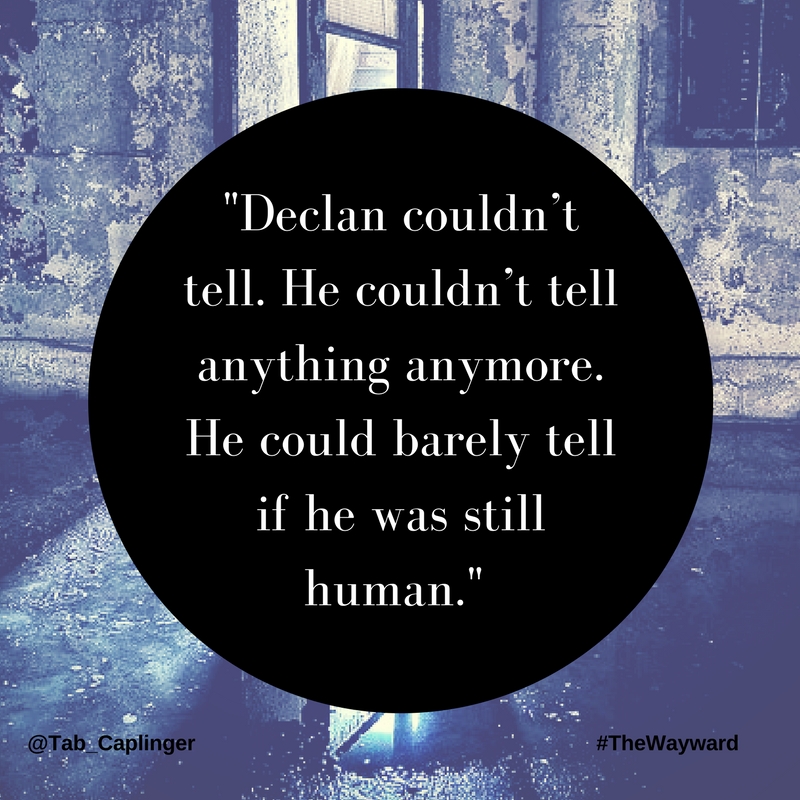 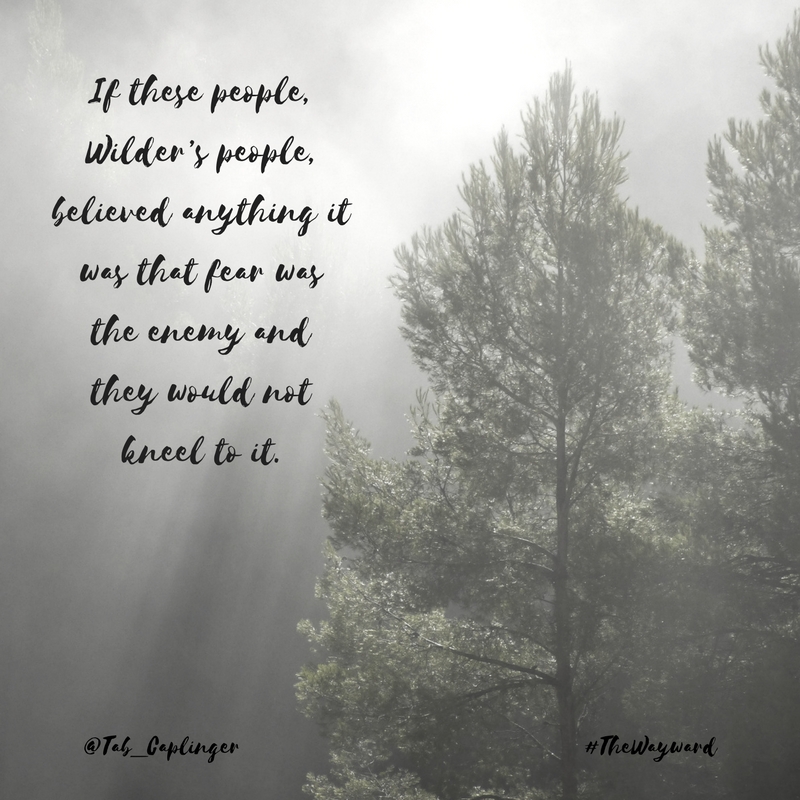 Here's some of Janneen's world-building questions answered in regards to The Wayward. (Above you can also see that aesthetic and those quotes I mentioned which will hopefully give you the vibe of this new project.)

1. What universal feelings do you explore in your world building—and why?

I love this question because tackling some universal feelings are really how this story came about. In TCO3Trilogy I had an idea for a book and slaying demons and the greater emotional issues of grief and fear and purpose came as I wrote. But for The Wayward I really started out with the idea of comfort and safety and how and when those can become dangerous. When is comfort more about fear? Do we realize that tension in our lives? What is the cost of comfort? Those are very much at the forefront of my mind as I write.

2. What cool superpowers does your character have related to your world building?

There are no actual super powers, that I know of...yet. However the Necanians (those are my alien race) might have some abilities that make a huge difference for the plot of the story. I don't want to say too much and give away things but these abilities are central to why my world is the way it is, why the Necanians do what they do and why my MC is going to have to do what she does. So, yeah, they are a big deal for the world-building. (Sorry that was totally vague and all but I promise you will thank me when you read this book and are like WOAH.)

3. What are three favorite aspects of your story’s culture?

(This isn't really three separate aspects but it encompasses a lot.) The contrast between cultures is something I am really enjoying writing. The world of the Necanians and their cities is vastly different from the camps of the people in the mountains. Everything about Necanian culture is cold, monotone, clean, modern. The camps of the Wayward are full of life, diversity and variety. In my early notes I put it like this..."Everything about their tribe (the wayward ones) was an homage to a vintage era, they were like ghosts of an earlier time when the world wasn't lost."

4. Are there any cultural or racial tensions? What are they?

The Wayward, the people in the mountains, are looked upon with a certain disdain from those who stayed in the Necanian cities. They aren't given much sympathy or aide because they are seen as lost. In a journal entry from my MC, Wilder, she puts it like this...

"When the Necanians first came we were considered nothing more than nonconformists to be shrugged off as unenlightened. Then we became rebels. Not the kind that struck fear but the ones who create a certain disdain in the hearts of seemingly better men. We were pushed back, our ranks shrinking until our exile outside the shining city. We now live forgotten except in cautionary tales spoken to unruly children. We are harmless in their eyes, too few to disturb anything real in their society. We’re now merely the outliers, the people in the mountains, the wayward souls who are lost to a better life."

5. Tell us about an aspect of your world that causes problems for your characters. Any dangerous weather patterns or geographical complications?

Communication is something that isn't easy for the people in the mountains. There are camps all over but they are separated by distance, forests, mountains. They have gone 50 years without really spending much time or effort talking to one another or feeling like they need to. They are each their own separate entities and so it has made them somewhat easy targets.

6. If you could take any part of your world building and make it into a giveaway item, what would it be?

I think a journal or tea cup like Wilder's would be cool. A record player like Melvina's or a blanket like one she would knit. Maybe Korah's zucchini bread recipe.

7. How is your character special/significant in your world building?

Wilder isn't special. Not really. No more so than anyone else and I think that is so significant to the tension between comfort and fear I am trying to create in her world. The question she will be forced to answer is, is she willing to step outside of her comfort zone to do something significant even though she doesn't feel very special in and of herself?

8. What was the first thing that inspired your world building?

I saw a picture on Pinterest. It was of an old, abandoned church in the woods somewhere. It was a small church with a steeple and lots of foliage growing around it. Instead of wondering who used to use that church I wondered who might use it now? What if something forced people to the woods, up in the mountains? What if groups of people were forming communities away from the rest of society and why were they? It became this story of future people living on the past.

9. Tell us about a historical event in your world which impacts the events of the story.

Aliens come to Earth. The first thing I wrote in this entire project was an inscription for a historical monument.

"In the fifth month of the seventeenth year of the second millennia A.D, the Necanians came. They are the Saviors to the world, the Bringers of peace and prosperity. All who obey are blessed. - Inscription on the Armistice Monument in Hope City, New Earth"

There you have it. I would love to here what you think about The Wayward so far. Are you intrigued? Leave me a comment.

Don't forget to check out Irresistible World Building by Janeen Ippolito too!

Janeen Ippolito is two authors for the price of one! She creates writing resources and writes urban fantasy and steampunk. She's also an experienced teacher, editor, author coach, and the editor in chief of Uncommon Universes Press. In her spare time, she enjoys sword-fighting, reading, food, and making brownie batter. She believes that words transform worlds and that everyone has the ability to tell their story. Two of her goals are eating fried tarantulas and traveling to Antarctica. This extroverted writer loves getting connected, so find her on Twitter, Facebook, Instagram, and at her website: janeenippolito.com

Connect with her on social media: